Code9 Parent is an online program for parents on the social media apps and games your children use. 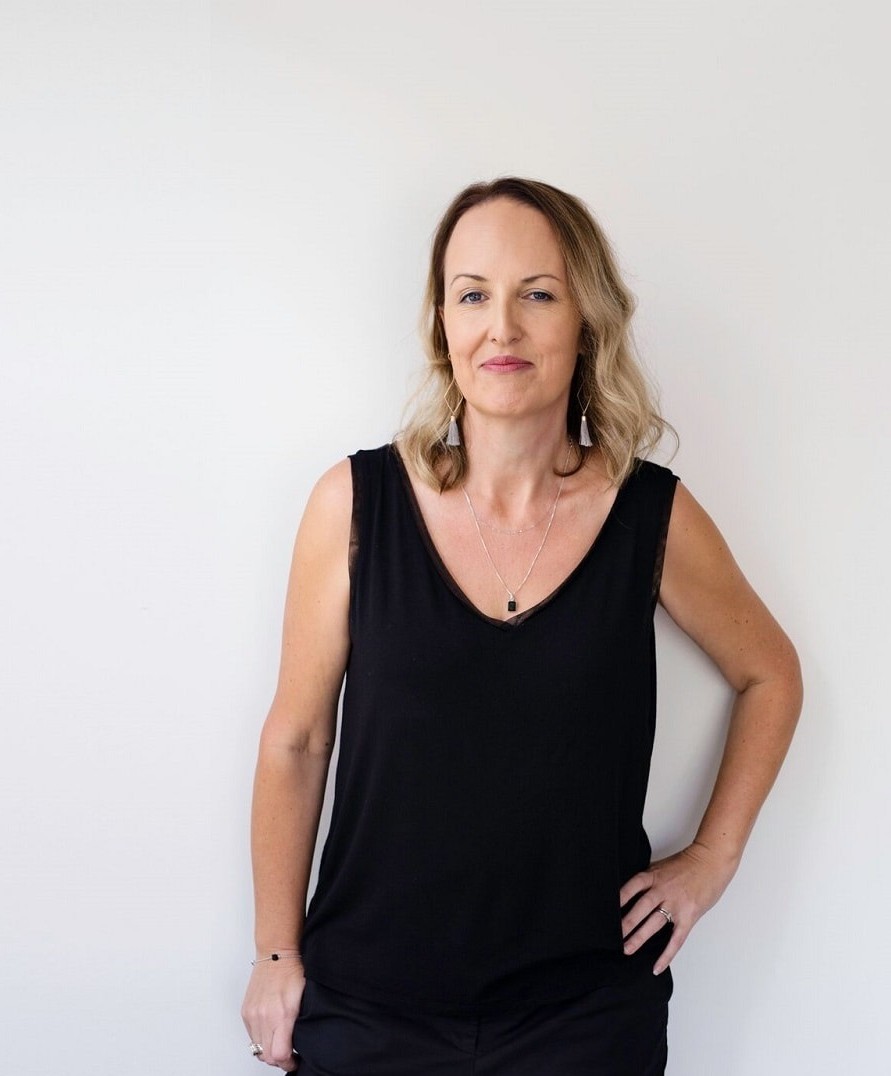 If you have a child over 8 then there’s a good chance you’ve heard of the online game sensation Fortnite. It was released last year and has been steadily growing in popularity with more 40 million players worldwide. For many kids this game is their obsession/#lyfe/downtime relaxation/playtime with mates and there is a rapidly growing fandom.

So what is Fortnite: Battle Royale?

Well, it's a bit like the Hunger Games. Players are put on an island and they participate in a battle with the ultimate aim to be the last person standing (it’s amazing to win, so my 12 year old told me when he recently won his first ever battle). Games usually last somewhere between 20-30 minutes and the players typically would play as single players, however there are options to play as a pair or to join with your friends and play as a Squad (a squad is up to a maximum of 4 players). The multiplayer ‘Battle Royale’ is the most popular version of the game kids are playing and this is where there are up to 100 people playing the game at any given time.

Before the game starts the players are kept in a lobby where they can interact with each other with dances and movements (no speaking or messaging is available unless they’re playing as duo or a team – more on this later), then when the game begins all those players are placed onto a large balloon, which takes them across the top of the island and they can choose a location where they will begin the game by jumping out of the balloon and parachuting down to the ground. From here they need to find the treasure chests and loot which provide weapons, food and health vials to give them energy.

One of the big things about Fortnite is the players need to get themselves building materials, so they chop down trees and buildings with an axe. The wood is used to build ramps and platforms that get the player higher up, so they can have a better vantage point to see other players and shoot them. They can also build forts to surround themselves as well, for protection and for giving them strategic advantage. The weapons include crossbows, rifles, missiles etc.

Kids who have played Minecraft will thrive in this game and it will have a very familiar feeling to them – but with better graphics.

The aim is to win of course and you win by being the last player in the game.

Throughout the game, there is a clock running and a map showing a circle that the players must be in when the clock runs down, so players remaining are continually being pushed towards a restricted space, which means they have less room to move and this brings the game to conclusion.

When a player is killed, they leave the game and go back out to wait in the lobby for a new game to begin.

There are three player modes, Solo, Duo and Squad plus Party Mode.

If the player selects Duo mode they will be teamed up with another player in the lobby whilst waiting for the game to start. As a duo the two players work together and can provide support for each other including protecting one another and applying medicine when wounded.

If they have sound and chat enabled in the settings, they can also talk to each other (but not to other people).

Squad works the same as duo, however there are up to four players in a squad who work together and can also communicate with each other. They cannot however talk to players outside of their squad.

If your child is playing with a PS4 or XBox One, they can also invite people from their friends list to a party and then when they play Fortnite, the party members are added to the same Duo or Squad. This is a great way for them to work together and as they’re in a party, they can use the PS4 or XBox One chat system to talk to each other. It makes for a very interactive and collaborative game and they very much feel that they are playing with their friends – because to our digital native kids this is how they hangout with their friends.

Fortnite can be played online on a Playstation 4, Xbox One or on a computer. Its also now available on mobile Apple (iOS) with Android phones and tablets having to wait for a release (no date as yet).

What should parents be concerned about?

Given the ultimate aim is to kill all of the other players and be the last player standing, there is a level of violence in this game, however it isn't graphic like many other games of this type. Visually its quite bright and cartoon like, players are encouraged to dress up in costumes so they look more like characters and you don’t see dead bodies, any blood or any images of gunshots wounds etc.

This does mean that kids are being partnered with strangers and there are risks associated with this. The most likely risk is that may hear inappropriate language. Players however can easily leave the group they are in and go back in the lobby to start another game. Given the amount of people playing Fortnite it's unlikely they will come across this person again, however parents may want to consider encouraging their children to only play in solo mode or to only participate in duo or squad mode when they are playing with people who they’re already friends with on PS4 or XBox One.

How much does Fortnite cost?

It’s Free. However, the game has its own currency called V-Bucks and you can pay for battle passes that allow you to earn extra rewards or you can buy extra loot, costumes, and even dance moves! These are not required to have any greater chance at winning but be warned your kids will want to upgrade so they can have the funky outfits, cool dance moves and extra loot. Remember when you were a kid and you HAD to have the latest nike sneakers, its like that but virtual for these kids. Perhaps it’s a good opportunity to get them mowing the lawns and folding some laundry to make some extra Fortnite dollars.

These in game purchases are how Fortnite makes their money. To give you an idea of the scale of this game worldwide, Fortnite for iOS was released mid-march 2018 and it made $15 million in its first 3 weeks in the app store.

Having watched my son play, I can see why the kids find it compelling and addictive. It’s very competitive and as you can see how many players are left in the game and kids can look to improve their “score” by staying in the game for longer each time. The graphics are great and the game has a goofy, silly feeling to it that kids love. Its all round a fun game and the developers are frequently updating it, thereby keeping it fresh and interesting. The tricky bit is getting kids off the game and they definitely won’t want to leave mid game as there is no “pause’ button. It's the screen time dilemma we all have….

In Australia Fortnite is classified as G .